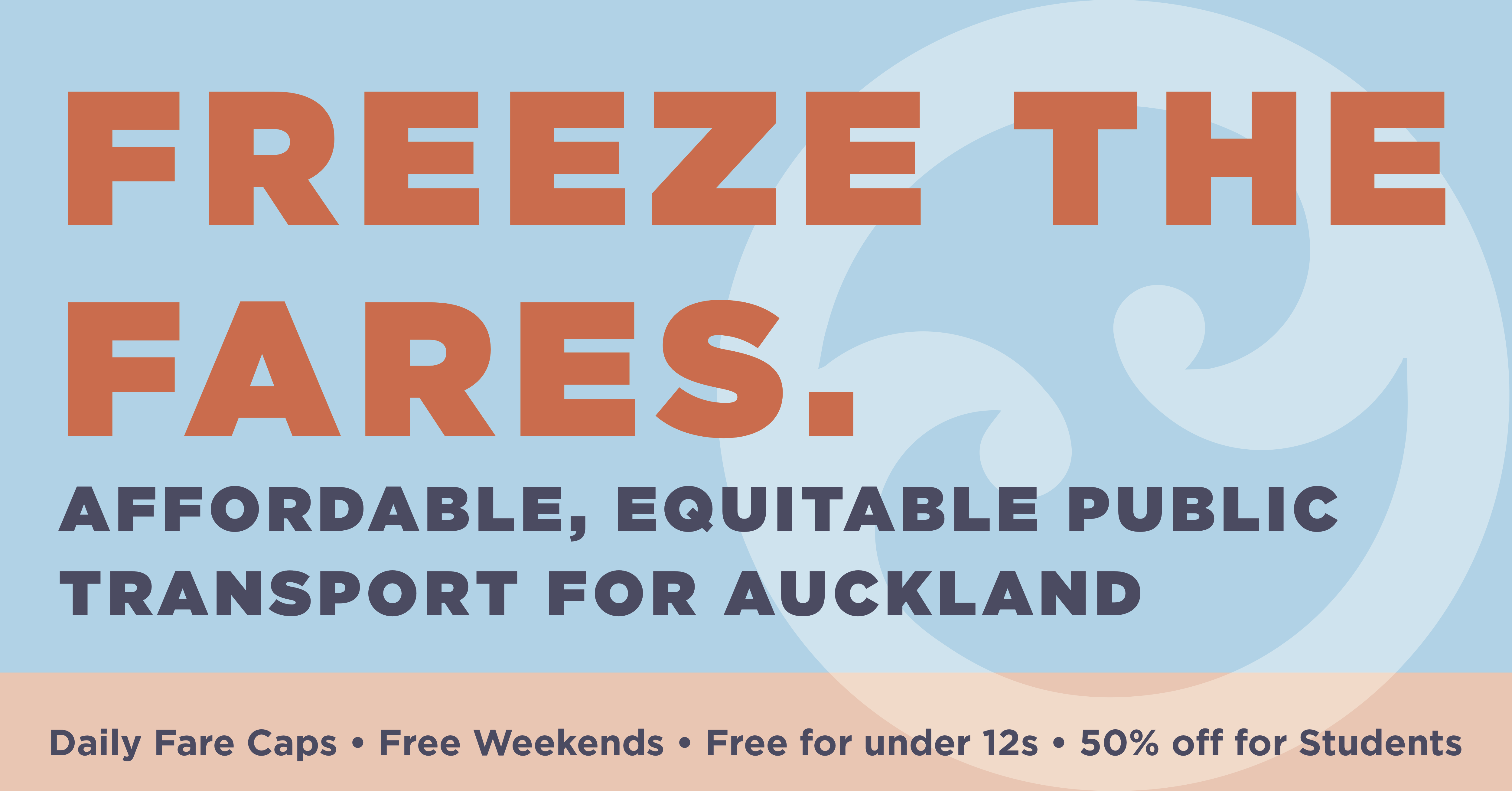 Earlier this year, Auckland Transport announced that they would increase public transport fares to comply with NZTA’s farebox recovery policy, which requires 50% of operational costs to be covered by fares. This arbitrary rate results in more expensive public transport as more people are taking it, and consequently turns a public service into a commodity.

Over 3000 people signed the petition in a matter of days, showing both a frustration at the increased cost and at an unfair system that punished them financially for doing what they had been incentivised to do.

Unfortunately it was not enough to stop the fare increases. But it led us to question the system that led to the increases, and if there was a better way.

The result was this, our Freeze the Fares report.

In it we explain how the farebox recovery policy commodifies public transport and hurts lower socio-economic communities. This is because the resultant fare hikes push the poorest out of public transport and back into cars. Unfortunately these people tend to be paying the most for public transport, as they are living in outer suburbs where rent is lower.

Our report further explains what methods other cities in New Zealand and around the world have taken to incentivise public transport usage, and to shift their reliance away from fares to cover operational costs.

We have also suggested similar courses of action for Auckland. It shows what is possible when public transport pricing is decided with the goal of getting people to use the services. 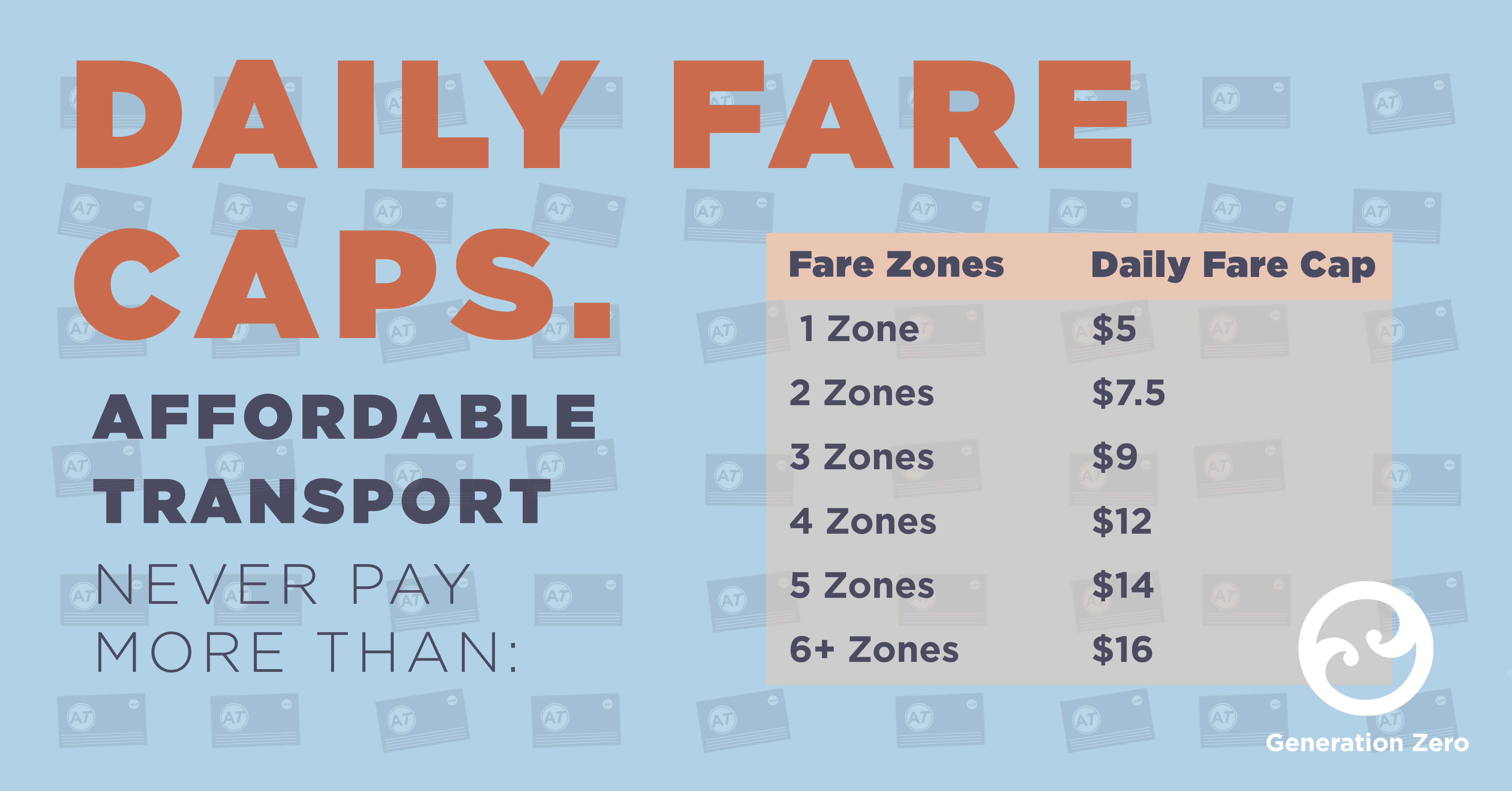 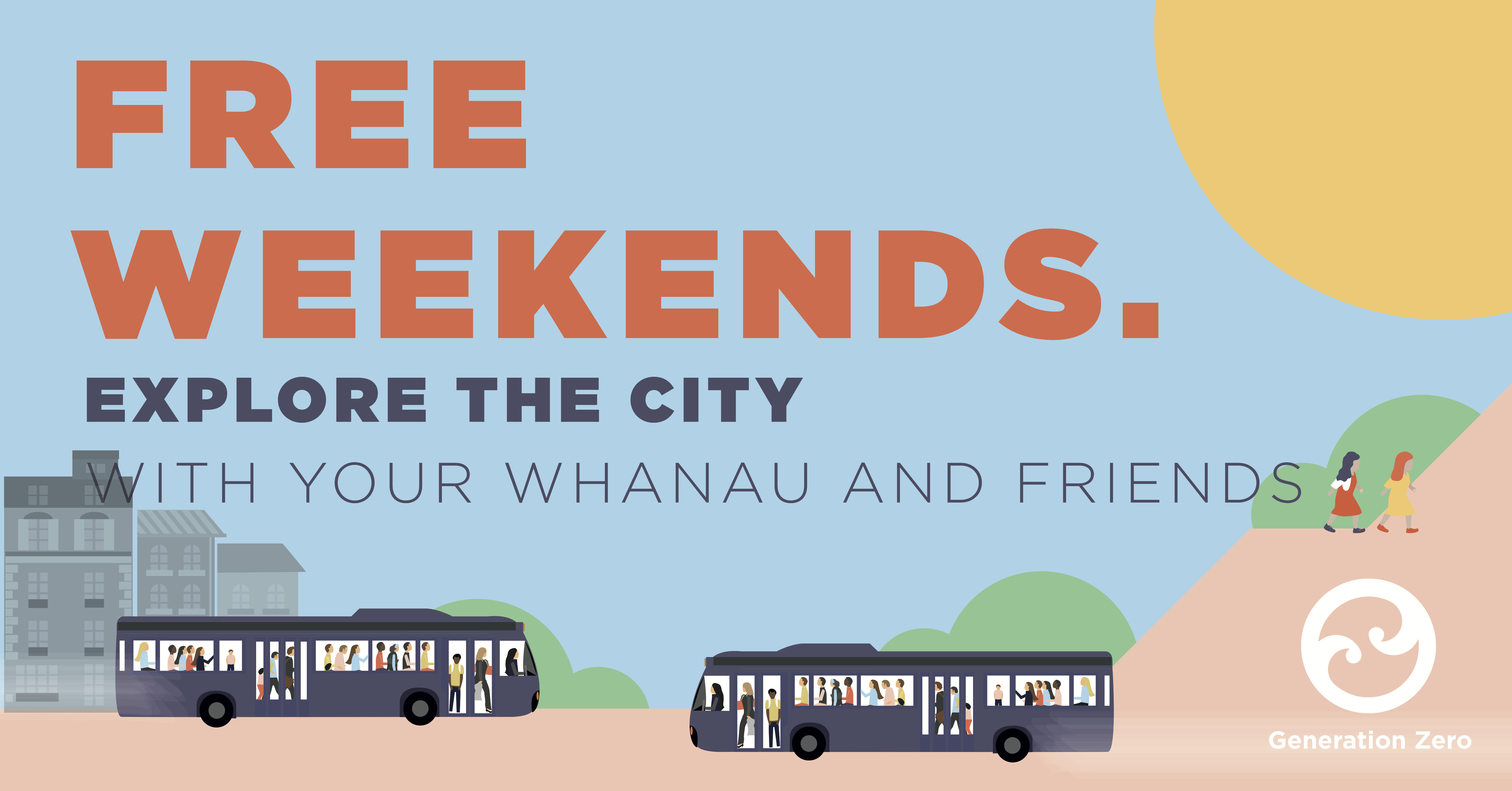 Discounts for Students and Families. 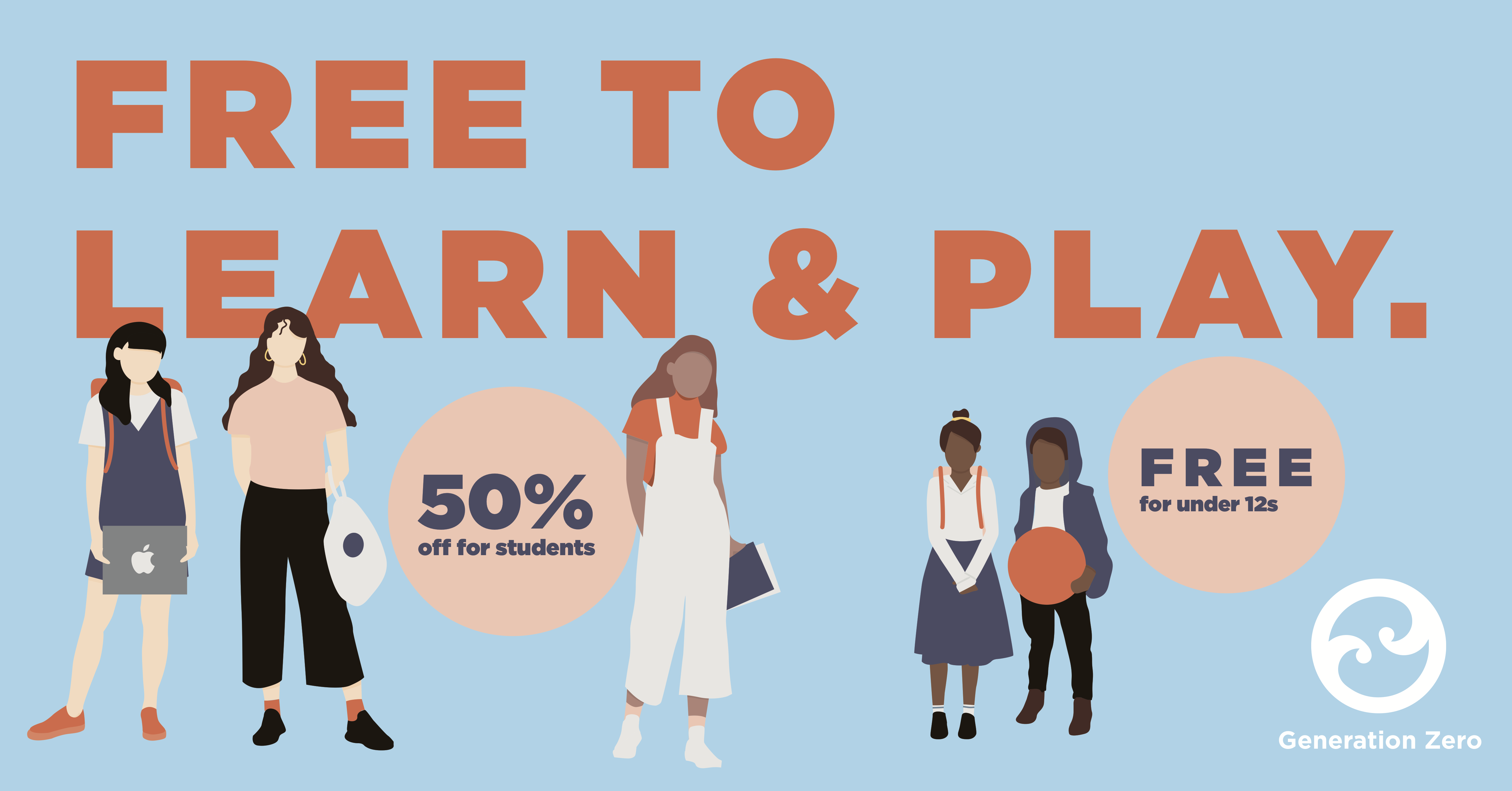 Auckland’s public transport can take two paths. If the service continues to become more expensive, it will fail as a public service. However, if AT shifts its reliance away from fares, public transport could eventually become a primary mode of transport for all Aucklanders.